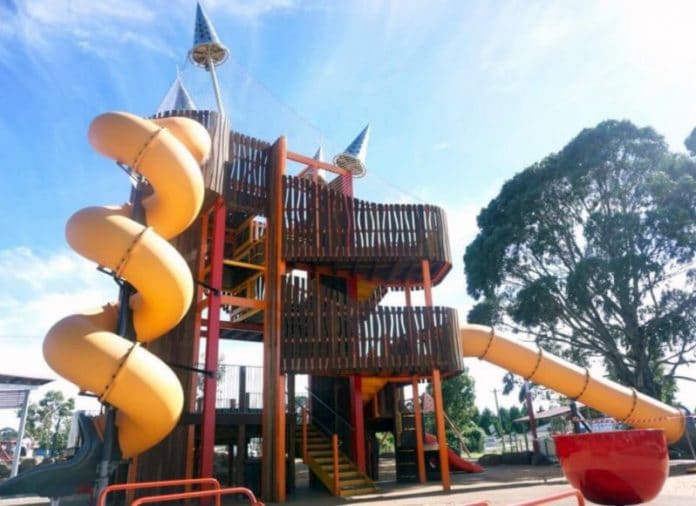 WALLAN police are on alert after antisocial behaviour has been observed around the adventure playground at Hadfield Park over the school holidays.

Senior Sergeant Conlin said police were aware of some youths causing trouble in the park at night time and during the day.

“There have been a number of fires lit around the playground,” Sgt Conlin said.

“A council worker yesterday has spotted someone with matches and we are now reviewing CCTV footage in the area in the hope of identifying the offenders.”

Prepaid postcards to be delivered to regional households to help keep...