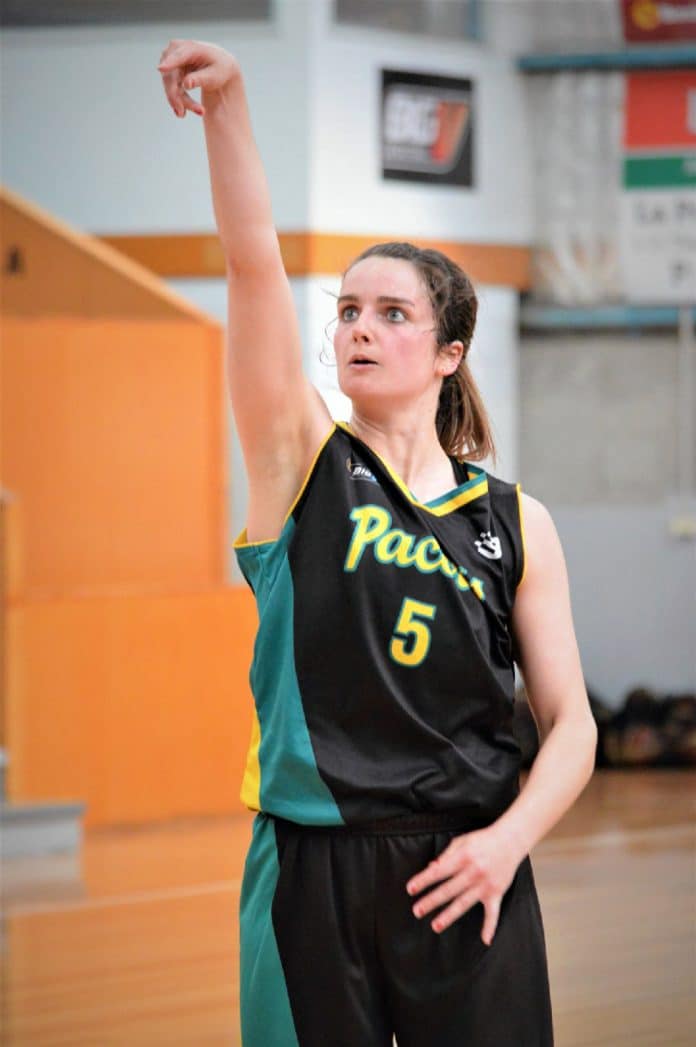 It was a long night for Whittlesea Pacers’ women’s team as they were on the wrong end of a 100-62 drubbing by McKinnon Cougars on Saturday night.

The Pacers might have suffered an even greater loss, with Dani Reinwald out with a lower leg injury.

“She shouldn’t have played a second but she’s such a warrior. That’s one of my big guns gone so that makes it very difficult,” he said.

“It makes it hard when Dani’s cleaning the glass on both ends and we have the top three teams to finish the season.”

The Cougars went wire-to-wire in the win, going out to a 15-point lead after the first period.

McKinnon doubled its lead by half-time and pushed it out to 38 points through three periods.

Whittlesea stopped the bleeding in the fourth period, but it was too late.

McKinnon outrebounded Whittlesea 48-36, leading to 17 second chance points and 40 points in the paint.

Rachel Bell led the Pacers with 33 points, but she was their only scorer in double-digits.