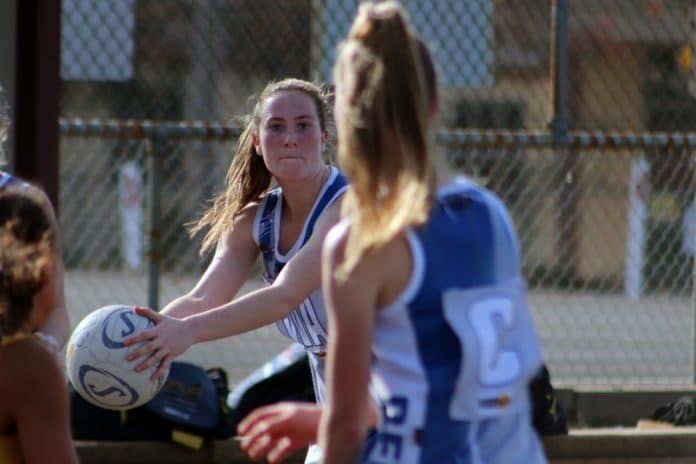 Wallan had a convincing win in their Riddell District Football Netball League A Grade netball clash with Rockbank, beating the Rams 51-29 at home.

“Rockbank managed to stay with us and our shooters took time to find their rhythm together and get their eye in as well,” he said.

“After the first quarter we had found our feet and pulled away from Rockbank, never letting them have a look back.”

Cameron said Meulenmeesters and Grimmond were starting to find their chemistry again.

“Tess and Chloe in the goals worked well together and appear to have found their shooting rhythm with each other which as a spectator has been wonderful to see develop over the past few weeks,” he said.

“We hit our stride at the right time. The girls have really connected so it’s now just about making sure we’re consistent for the next six rounds and setting ourselves up for a strong finals campaign.”

Wallan’s defence was top notch, holding the Rams to just 62 per cent shooting from 47 attempts.

“Our defenders continue to use their netball knowledge to read the ball as it comes down the court and make the opposition work hard for their possessions,” Cameron said.

Wallan is now third on the A Grade ladder, behind Macedon on percentage and two games behind Rupertswood.

Meanwhile, Broadford fell to Rupertswood 43-29 at home, Melton Centrals had a 50-35 away win over Woodend Hesket and Diggers Rest beat Riddell 54-34 at home.

Lancefield, Romsey and Macedon each had byes.

Broadford umpire makes it to the top