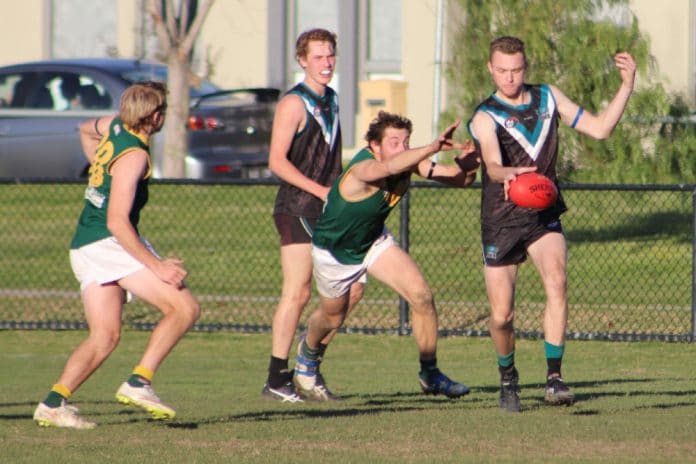 Laurimar pulled a rabbit out of its hat for its 11th-straight win, running away with a 12-point win over Old Eltham Collegians at home.

The Turtles had the better of the Power for three quarters in the Northern Football Netball League division three match, before Laurimar kicked five unanswered goals in the final term to flip the script and take the win.

The Turtles extended their lead to 24 points with a four goal to two second term.

Laurimar had plenty of chances to cut into the lead in the third term but was let down by poor kicking with three goals from 10 scoring shots to trail by 18 points at three-quarter time.

It was all Laurimar in the final term as Noel Murray got the ball rolling with a goal inside a minute and it snowballed from there.

Laurimar remain on top of the division three ladder, three games clear of Panton Hill and Kilmore, and take on the Blues at JJ Clancy Reserve in a blockbuster this week