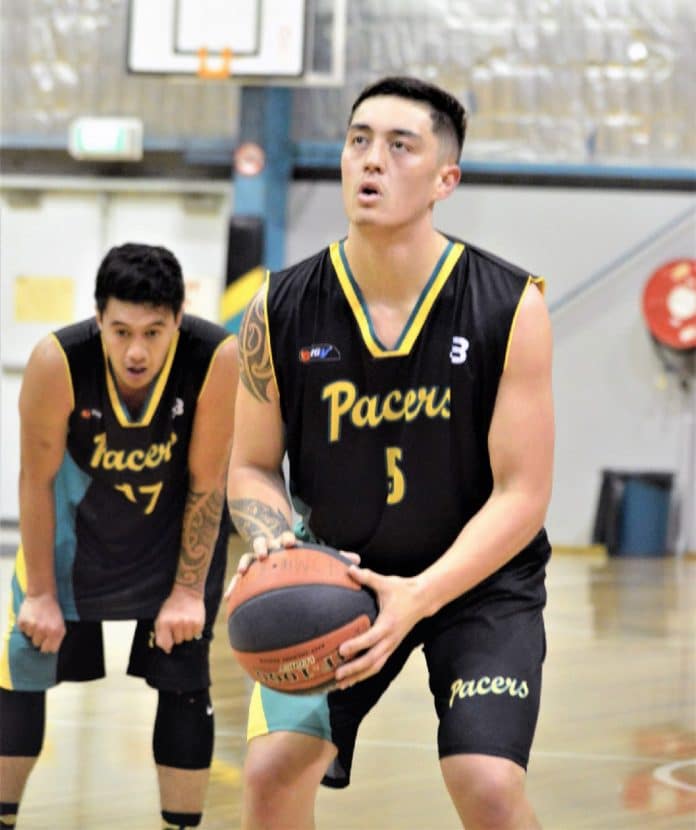 Whittlesea Pacers’ men’s side suffered its fifth-straight loss, going down 81-75 to Warrnambool Seahawks on the road Saturday night.

Whittlesea were right in it all night, with the margin never going out beyond eight points at any stage.

The Pacers led by six points early in the second before a 9-2 run gave the Seahawks the lead.

Just one point down at half-time, the Pacers went on a 6-0 run to take a five-point lead early in the third period before Warrnambool replied with a 12-0 run to lead by eight points late in the third.

The two sides went basket for basket in the fourth period but Whittlesea wasn’t able to close the gap without Warrnambool immediately replying.

Poor shooting from deep hurt the Pacers as they shot 16 per cent from three-point range.

Their work inside was encouraging, outrebounding the Seahawks 52-38 and outscoring them 58-32 in the paint.

Emmerson Potts-Broughton led the Pacers with 22 points and nine rebounds while import Hakeem Simon had 18 points and eight rebounds.