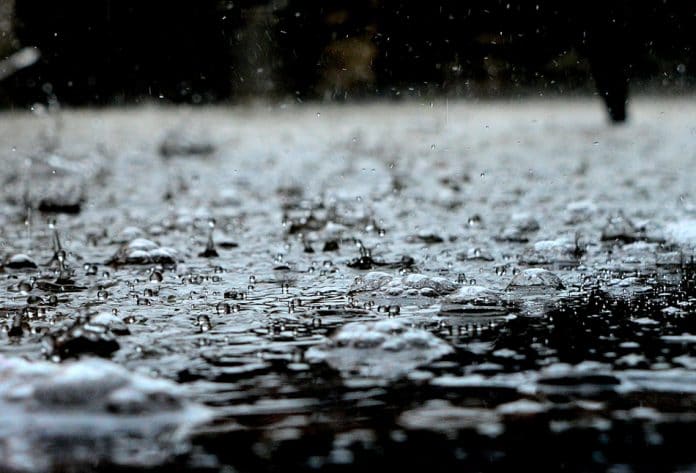 With dry and warm conditions expected to continue throughout the year, Goulburn Valley Water is urging Kilmore and district residents to continue water saving efforts.

The water authority say rain total in the catchment area had not been as high as anticipated and inflows to water storages remained low.

“However, if usage increases and we continue to receive below average rainfall, we may need to increase levels of restrictions to ensure we can continue to supply water to all customers during the peak summer period,” he said.

“We will continue reviewing storage and demand levels on a weekly basis to plan and prepare for the future.”

Goulburn Valley Water has implemented several measures to combat the low system inflows and ensure continuity of supply to residents, including an agreement to source some water from Yarra Valley Water and transferring water from Broadford to supplement supply.

“Combined with restrictions these supplementary supplies are capable of maintaining water services to customers, however significant rainfall remains a requirement for the system to return to what would be considered a normal operating level,” Mr Gazzola said.

“We know the situation is less than desirable and we’re working hard to ensure there is water available for all.”

The Bureau of Meteorology is also predicting a drier and warmer than average winter for southern and eastern Australia in its seasonal climate outlook, released last week.

Mr Gazzola said based on predicted demand and future rainfall outlooks, storages will still remain under the trigger point for water restrictions in the near future.

Masterplan for management of Seymour’s Whiteheads Creek under investigation