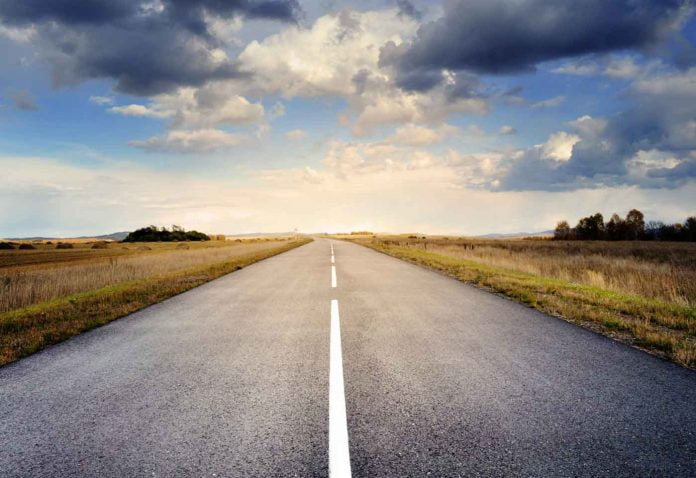 Despite living in one of the fastest growing regions in Australia, Mitchell Shire residents will wait at least another year for two major projects to be funded.

The Liberal Party failed to make a pre-election commitment for Wallan’s Watson Street interchange with the Hume Freeway prior to the federal election, leaving the project, and Mitchell Shire residents, to play a waiting game.

Labor was silent on funding in last week’s State Budget for both the interchange and the progression of a Northern Highway bypass of Kilmore.

Mitchell Shire Council says it will continue to fight for upgraded roads infrastructure throughout the shire.

Residents have expressed their feelings to the North Central Review, with many people calling the lack of government funding “a joke” and doubting whether they would see the projects finished, or started, in their lifetime.

In a statement, council says it appreciates that all councils need funding, but as one of the fastest growing councils, it urgently seeks commitments from the Victorian and federal governments to help save time and save lives.

The council is calling on support for the completion of a full diamond interchange at Watson Street, and continued works along the already-congested Northern Highway, to cope with the demands of the growing population.

The council says road projects are an immediate priority to meeting growing demands as the works will improve safety and traffic flow.

Mitchell Shire Mayor Bill Chisholm said improved roads and infrastructure would change the face of the community for generations.

“By working in partnership across local, state and federal governments, we can make a difference to thousands of people every day,” he said.

“Southern Mitchell’s roads are already struggling to cope with traffic congestion, let alone with the large increases expected in the next five years and doubling traffic volume in just 10 years.

“We don’t want to be retroactively improving our roads. We want to get on the front foot and ensure we have adequate infrastructure for everyone who decides to call Mitchell Shire home.”

Cr Chisholm thanked everyone for their support of council’s advocacy campaign prior to the federal election, receiving overwhelming feedback from the community regarding the urgent need for the road upgrades.

Member for Yan Yean Danielle Green said planning funds were given in the 2017-18 State Budget for the Watson Street interchange and the State Government had been hoping to partner with a federal Labor to complete the works.

Ms Green said she believed the Watson Street interchange should be a Federal Government project while the Northern Highway was a state project.

“In 2017-18, we set aside $3.8 million to develop road projects in the Wallan area, including southern ramps on the Hume from Watson Street and upgrade Watson Street between the Northern Highway and Wallara Waters Boulevard.

“We know the Wallan community is passionate about wanting the ramp and we know how important these connections are.”

Park use during road project probed