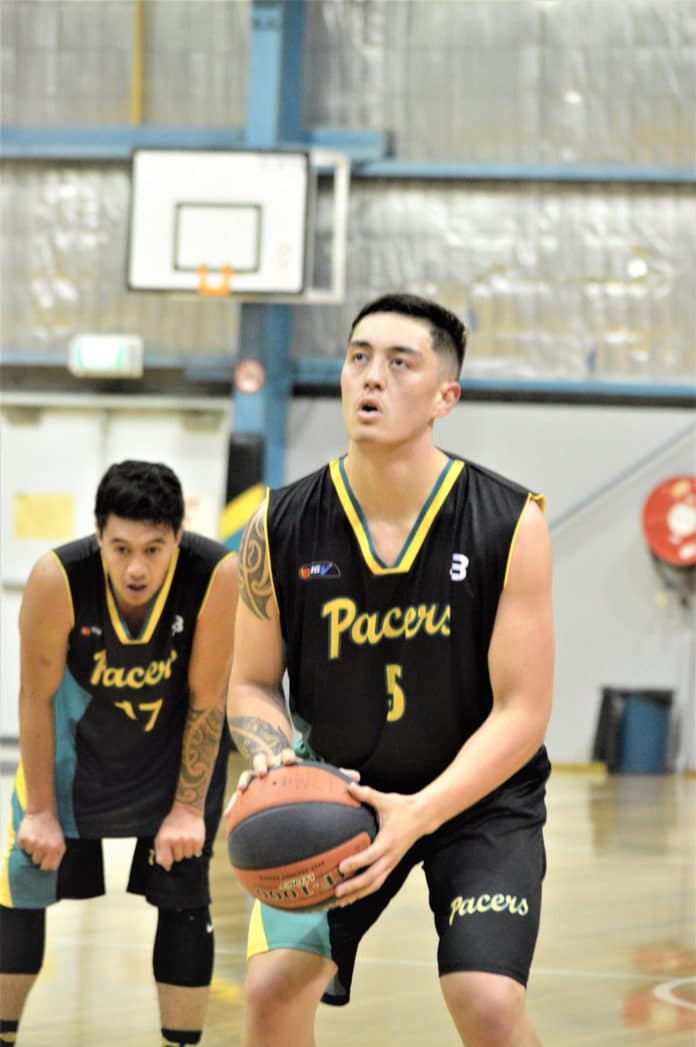 Apart from a couple hiccups early, Whittlesea led for much of their trip to Melbourne Uni.

A 14-0 run saw the Pacers take a 13 point lead in the second period before the Black Angels brought it back to within six points at half-time.

A 33-17 third quarter gave Whittlesea a 22-point lead through three quarters but Melbourne Uni fought back hard as a 20-4 run reduced the margin to six points late in the fourth.

Dominic Bruno led the Pacers with 21 points and three rebounds off the bench while Emmerson Potts-Broughton had 20 points and six rebounds.

With only about 16 hours to get ready for another game, Whittlesea had a tough ask against second-placed Warrandyte Venom.

To the Pacers’ credit, they were right in it for much of the game and only down by double-digits in the fourth period before bringing it to within three points with an 8-0 run late.

Potts-Broughton brought it within five points with a big three-pointer and import Hakeem Simon followed up soon after with a dunk.

It wasn’t enough as Warrandyte sealed the game with two free throws.

It was a hard-fought game as neither side led by more than eight points until late in the fourth.

Whittlesea was in control with a five-point lead midway through the third but the Boomers chipped away at the lead and took their own four-point lead into the last break.

The two sides traded buckets throughout the fourth but Bulleen was able to knock down shots and extend the margin to 10 points.

A 6-0 run by Whittlesea brought it back to four points but that’s where it would stay as the Pacers ran out of time.

Import Dani Reinwald had a massive game with 21 points and an incredible 24 rebounds while Rachel Bell dropped 31 points for the Pacers.