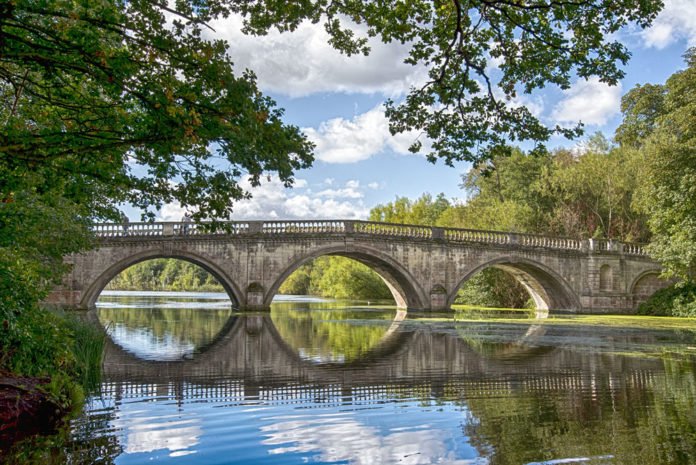 A plethora of construction options forced Mitchell Shire Council to delay a decision on a new bridge over Whiteheads Creek at Delatite Road in Seymour.

While the original officer recommendation called for council to adopt a design that would be suitable for a one-in-five-year level flood, Cr Fiona Stevens moved an alternate motion to adopt a one-in-10-year flood design standard.

Cr Stevens said Whiteheads Creek crossing had been a concern for the community for many years.

“This falls within the growth area of Seymour. It’s a highly utilised area and it’s less than ideal because it’s also a highly dangerous area,” she said.

While councillors were generally in favour of the stronger bridge, the alternate motion failed due to councillor concerns’ about the lack of information regarding costing.

Cr David Atkinson said he wasn’t against the motion but was concerned with the extra cost.

“I think there is a need for this but my concern is if we go for more funding, it might not get up at all,” he said.

A deferral motion was moved by Cr David Lowe and unanimously passed.

Cr Lowe said the vote was deferred so council would have options to consider and estimated costs.

What do I actually have to do? An employer’s guide to...

No to recorded council meetings