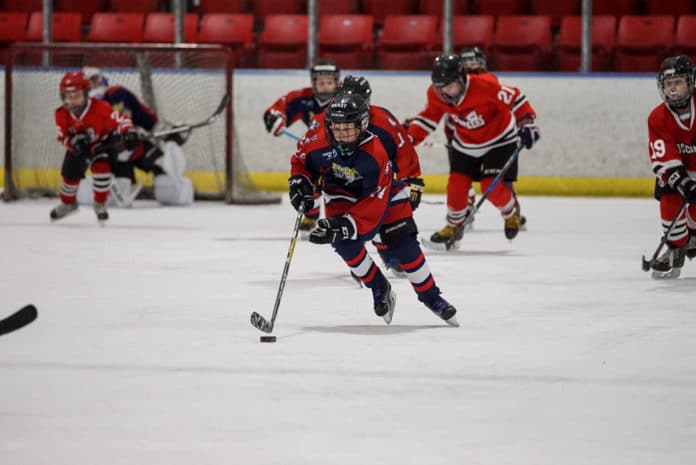 The 11-year-old was selected after performing well in Victoria’s state championship win over Queensland.

Dylan said it felt amazing to be picked to play for Australia.

“I’m looking forward to getting to travel with the team and meet all the different teams and my own teammates from Queensland and South Australia,” he said.

His mother Ruth Brooks said Dylan had started to make a name for himself on the ice too, having already represented Victoria and scoring in his first tournament.

“He played ice hockey for Victoria last year because that was the first year he could with ice hockey. He was a baby, he wasn’t really of age and he was on the fourth line but he still scored,” she said.

Dylan also recently came back from an international friendship tournament in Japan where he was able to share the ice with some of the Czech Republic’s best young players from HC Sparta Praha and even nab one of their jerseys.

Hockey is in Dylan’s blood, he’s been on the ice since he was three-years-old, started playing hockey at just five-years-old and his grandfather and mother Ruth also play.

Dylan said he wanted to make a career out of ice hockey and play college hockey in the United States.

“I want to go to college to play ice hockey. I want to go to Minnesota because I watch college hockey and they’re always in the grand final,” he said.