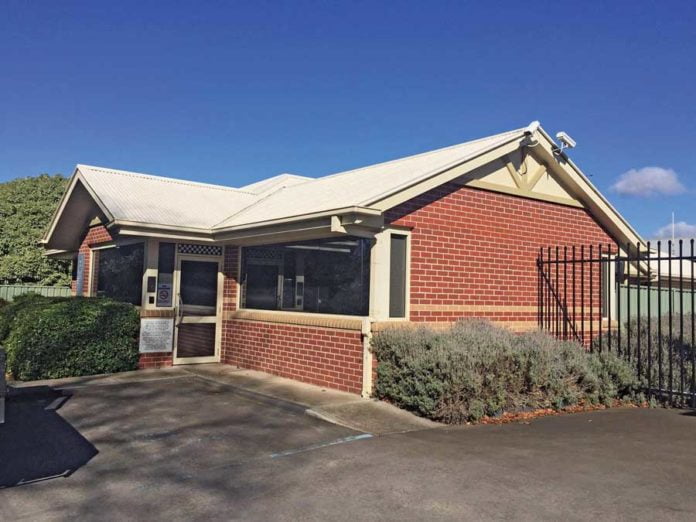 More than 1000 residents have signed two petitions for more police after hours in Romsey and surroundings towns.

Romsey resident Kristi Gilbert started one petition last year for a 24-hour police station, or atleast more police officers, after a string of thefts and damages in the area.

“The police were called and they were great but the criminals knew they could get away with it at night time. It was only that people had CCTV footage that they were caught,” Ms Gilbert said.

“We got to about 250 signatures last year but then people said ‘why bother? It’s not going to do anything’.”

Since then, there have been several incidents including a Gisborne murder where a man allegedly tried to turn himself into Gisborne Police Station, only to find it closed.

Romsey’s Thrifty Link hardware store has also been broken into five times in the past eight months.

“I had another member of the community contact me last week to get the petition going again. Within three days we have received over 1000 signatures.

“Do we have to wait for a crime wave before we get a response and get another police officer?”

Romsey resident Danniel Jones started the second petition – aligned with the first – to make the community aware of what was happening.

“I was totally unaware about the hardware store. My wife was a little taken aback by the lack of police presence and times the station was shut,” Mr Jones said.

“I just moved here with my family and it’s such a lovely town, I just think there should be a station manned within 10 minutes of where we live.”

An elderly man in the community – who did not wish to be named – attempted to enter the station three times last week but found it closed everytime.

He said he would have to drive to Kyneton or Kilmore Police Station.

“I have seen a single responder in a police vehicle in the area. Can you have one officer on duty? Would you want to be a police officer if there was a single person on duty?” Ms Gilbert said.

“When we first moved here I wouldn’t worry about walking in the dark, now it just has a different feel.”

Police Association secretary Wayne Gatt told The Free Press last month that there had been a shortage of police in the Macedon Ranges for years.