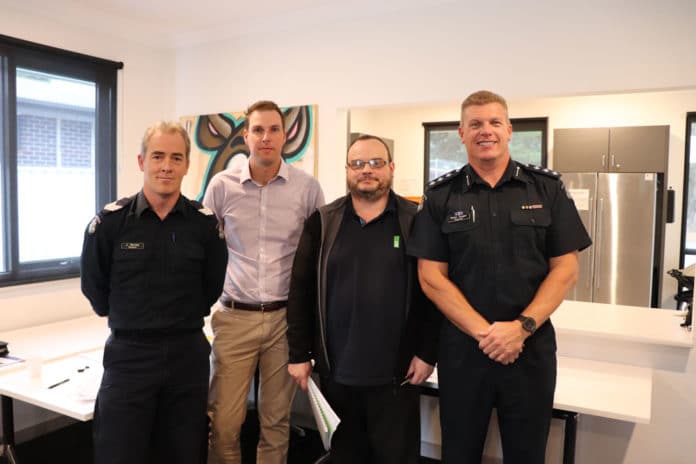 The Mitchell Southern Cluster Liquor Accord are considering banning its first person from multiple venues in the southern part of Mitchell Shire.

The accord is assessing whether to ban the man for six months from the 12 venues that are signed up to the accord, following assaults and threats.

After initially starting in 2013, Mitchell Shire police are reforming the accord.
Sergeant Jimmy Harvey said the accord developed a collaborative approach between police and venues.

“The licensees know what’s going on and with individuals, they can tell each other and tell us and they can also raise issues with us,” he said.

“If we get an individual that’s causing problems at a particular venue, it allows us to ban them from all the venues and allows us to forewarn the other venues and constrain what that individual is able to do and where they can go to try to influence their behaviour to not do what they were doing previously.”

Any bans to venues who are part of the accord are issued on top of barring notices issued by individual venues and criminal charges to be heard in court.

“As well as taking someone to court for criminal charges, this is trying to influence their behaviour in terms of constraining poor behaviour due to drinking and increase the safety for the general public and staff at these venues as well,” Sgt Harvey said.

“Ninety-five per cent of people are doing the right thing and we’re appreciative of all the good work of many licensed venues.

“This is a method where we’re trying to work with them to eliminate and constrain the behaviour of the few that are doing the wrong thing.”

Seymour and Tallarook pools to have safety concerns addressed