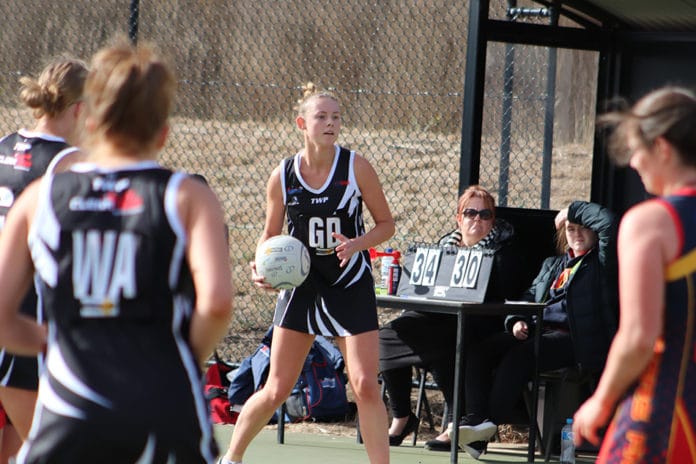 Wallan extended its undefeated streak in the Riddell District Football League’s A Grade competition after a 37-32 win against Diggers Rest at home on Saturday.

Once again goal shooter Chloe Meulenmeesters had another cracking game scoring 31 of the total 37 goals for the game.

“Georgia, Izzy, Liv and Gemma played a really strong defensive game and created a lot of intercepts,” he said.

“We were missing two players, but we’ve still got a bit of work to do in our offense.”

Broadford Football Netball Club co-ordinator Naomi Slade said that no under 19s games meant that a few girls stepped up the fill gaps in the higher grades.

Netballers ready for the new season