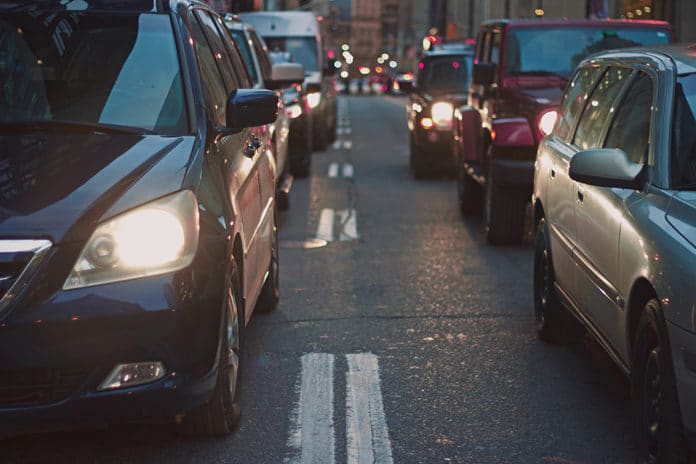 MITCHELL Shire Council is calling on a commitment from federal election candidates to relieve the pressure on Wallan’s roads and fund a diamond interchange on the Hume Freeway at Watson Street.

Roads are already at capacity and a booming population means traffic will double in the next 10 years, making the diamond interchange one of council’s top advocacy priorities for the upcoming federal election.

With only one way in and out of Wallan, the entrance to the Northern Highway from the Hume is regularly banked up well before the freeway’s off-ramp.

Mitchell Shire’s population is set to expand to more than 270,000 people, with 50,000 of those based in Wallan, and council estimates more than 50,000 cars will use the Northern Highway daily by 2030, making the interchange an urgent priority.

“The freeway and major roads are unable to cope with current traffic volumes, let alone projected population growth in the next few years,” he said.

“Traffic is regularly banking up on Hume Freeway around a blind corner at 110km/h creating a serious safety concern,” he said.

Council is asking for a commitment from the federal candidates to accelerate and fund the urgent construction of the interchange to the Hume Freeway.

A council statement said a federal commitment will open up State Government funding for the interchange, and also duplicate and upgrade Watson Street and improve the capacity of the Northern Highway.

A clay quarry approved in Wallan is set to put further pressure on roads, with an estimated 140 extra vehicles each day, or 14 large trucks per hour.

Cr Chisholm said council had heard from many people concerned about the safety of the road entering Wallan.

“We’ve heard from people who have had accidents and many more near misses. It is only a matter of time before something more serious occurs there,” he said.

“Once off the freeway, people then need to deal with long commute times just to get into Wallan or home. This adds to an already long day and leads to frustrations and social isolation with impacts on participation in work, leisure and family activities.

“These issues will only get worse once a new clay quarry in Wallan opens to serve Melbourne’s residential construction industry. We just can’t absorb the increase in the volume of heavy vehicle trucks.

“The freeway interchange is ready to progress to the next stage. It requires federal funding, so it can be brought forward as a priority and we can keep our national freeway and local roads moving.”

The freeway interchange is one of two key priorities that Mitchell Shire Council is campaigning for this federal election – the other being with rimproved mental health services.

Community members can visit www.fightformitchellshire.com.au to send an email to election candidates to inform them of the priorities.