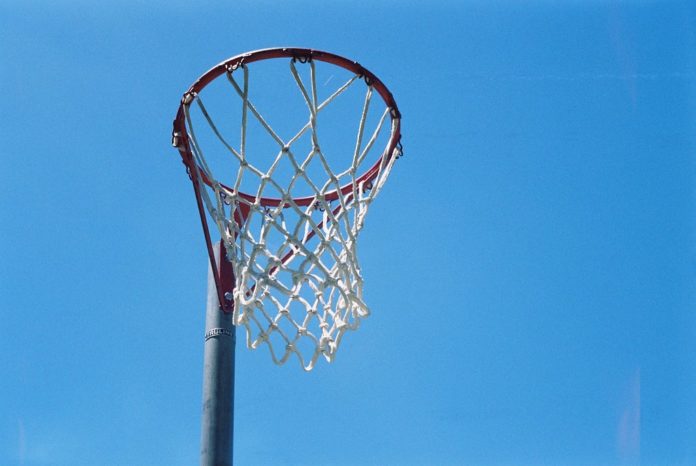 Wallan netball remains undefeated in the Riddell District Football Netball League’s A Grade competition after a 36-28 win over Rockbank on Saturday.

Goal shooter Chloe Meulenmeesters backed up her performance last week with another 27 goals, while Tess Grimmond chipped in with seven goals and Sophie Gould scored two.

It was a tight early, with the two sides tied at quarter time before a 12-2 second quarter from Wallan gave the Magpies a nice buffer.

Rockbank closed the gap slightly with a 9-7 third term but were unable to get any closer as Wallan held on for the win.

Wallan coach Chris Cameron said he was happy with the result but the Magpies weren’t at their best.

“We were missing three A Grade players but it was a good chance to elevate some B Grade and U19 players and give them a chance to play that extra competitive netball,” he said.

“Chloe is going in leaps and bounds and she’s just going to get stronger as the season goes. She was put under pressure by Rockbank but she stayed in her hear and stuck it out.

“It was definitely a defensive game, it was very low scoring. Georgia Bowkett and Olivia Pels really stepped up. Georgia had 11 intercepts and shut down their main shooter.

Romsey opened its RDFNL netball season with a 53-41 loss to Rupertswood on the road.

A high-scoring game saw both sides shoot above 80 per cent, with Romsey’s Rebecca Hicks scoring 32 goals on 37 attempts while Rupertswood’s Tahnysha Salanoa (26 goals) and Hannah Keane (22 goals) were dominant.

Rupo was able to open up a nine goal lead at half time before a Romsey fight back closed the game to eight at three-quarter time.

The hosts didn’t give the Redbacks another inch as they scored 14 goals to 10 in the final term to seal the win.

Broadford suffered a 59-41 loss to Macedon at home in their A Grade netball clash at home on Saturday.

The Kangaroos were within six goals at quarter time before the Cats scored 19-8 in the second quarter.

Broadford closed the gap slightly after three quarters before Macedon held on for the win.

Chloe Wilson did the damage for Macedon with a massive 40 goals while Kate Berger scored 26 goals for Broadford.

Lancefield suffered a 62-34 loss to Melton Centrals on the road in their A Grade netball match on Saturday.

The hosts opened up an 11-goal lead in the first quarter and extended it to 17 at half-time.

Melton Centrals outscored Lancefield 20-8 in the final term to run away with the win.

Goal shooter Rebecca Morabito scored 35 goals on 43 attempts for Melton Centrals while Meaghan Keogh had 21 goals on 28 attempts for Lancefield.