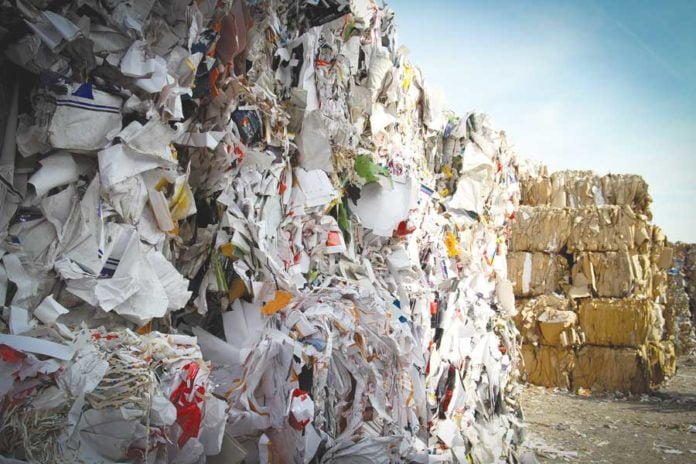 The Environmental Protection Authority has issued a $16,000 fine for SKM’s part in the Coolaroo and Laverton North recycling plants’ shut down in mid-February.

The closure left tonnes of recycling materials in the City of Whittlesea to be sent to regular landfill, with 19 councils also affected by the shut down.

EPA resource recovery facilities audit taskforce manager Danny Childs said the company was issued notices that required it to modify the configuration of it combustible recyclable and waste material stockpiles.

“The company didn’t do this within required timeframes, which meant it failed to comply with the Victorian Waste Management Policy and resulted in EPA issuing further notices that meant the company had to cease accepting any further waste at either site until compliance was reached,” Mr Childs said.

Mr Childs said SKM was well aware of its obligations to comply with the Waste Management Policy.

“For SKM to not comply with a notice issued by EPA shows disrespect to the law, the community and our environment,” he said.

“Not controlling and managing combustible material has been proven in the past to have a significant impact on surrounding communities, the environment and on emergency management resources in the event of a fire.”

In July 2017, SKM’s Coolaroo sight went up in flames, a fire that lasted around two weeks – sending toxic smoke across Melbourne.