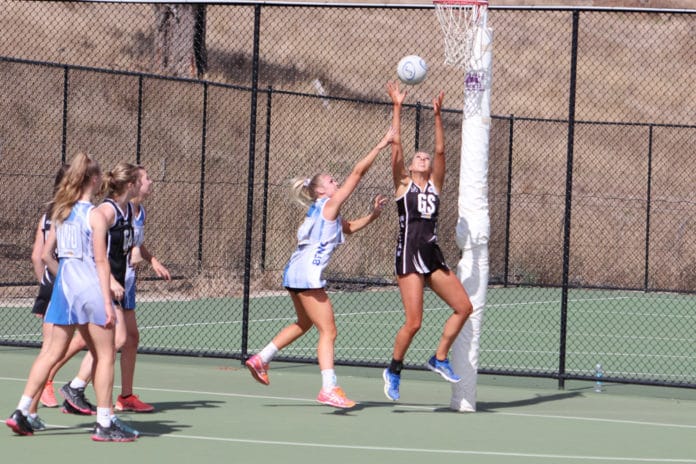 Round one of the Riddell District Football Netball league began on Saturday with Wallan netballers dominating at their home courts.

A Grade started off with both teams goal-for-goal in the first half, but strong pressure from Wallan in the second half allowed many intercepts and turnovers – Wallan finishing with a victory of 52-33.

In B Grade, Wallan defeated Broadford 34-25 and Broadford’s efforts paid off in C Grade with a 27-16 win.

Under 19s saw Wallan come away with a 40-16 win, dominating in defence which led to Broadford buckling under pressure.

Despite the score, Broadford were proud of the positivity and encouragement throughout the game and it’s performance on court showed positive signs of the future.

Other A Grade scores were: Diggers Rest defeated by favourites Rupertswood 27-54, Lancefield lost to Woodend 34-60, Macedon dominated Riddell 72-38 and Romsey had a bye.

Lancefield coach Meaghan Keogh said the Tigers’ performance did not reflect on the scoreboard.

“The girls were nervous as many had never played at that level before. They did really well,” Keogh said.

“There were only four goals in it at half time. The challenge for Lancefield came when we had to play for 60 minutes – a much longer game time and it was clear that first game back we got tired.

“Overall the squad were so pleased with how they have started the season – a brilliant base to move forward from.”

Broadford umpire makes it to the top