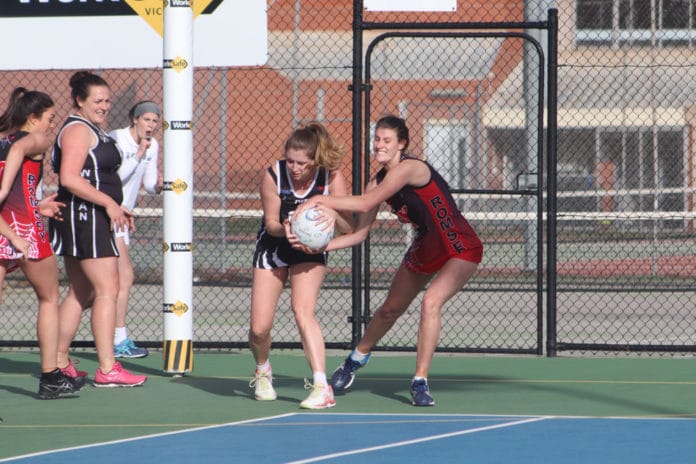 With 30 girls ready to play, the club is showcasing and focusing on local talent this season.

Coach Meaghan Keogh said the club was going through a rebuilding phase.

“Previously we’ve had a lot of players travelling here to play, this season the club would like to pay for local girls,” Ms Keogh said.

“We’ve got girls that have never played netball before who are playing C grade, they know it might be difficult but we are committed to making sure we have fun on and off the field.”

Lancefield will play in A, B and C grades in the RDFNL and are looking forward to building a greater sense of community among players and coaches.

Lancefield will be at home against Woodend Hesket and Macedon will host Riddell at Tony Clarke Reserve.

Broadford will kick off its season against Wallan on Saturday at Greenhill Reserve.

Based on grading five teams will be entered this season in the Northern Football Netball League and the club has 40 players keen to kick off the next Friday.

“We had a practice match on Sunday and the girls are very excited. The older, more mature players are looking forward to mentoring our youth coming through.

“I think Kilmore has come in refreshed, with a different direction and hopefully looking at being very competitive with promising expansion for the future.”