Home News Australia Day celebrations up in the air 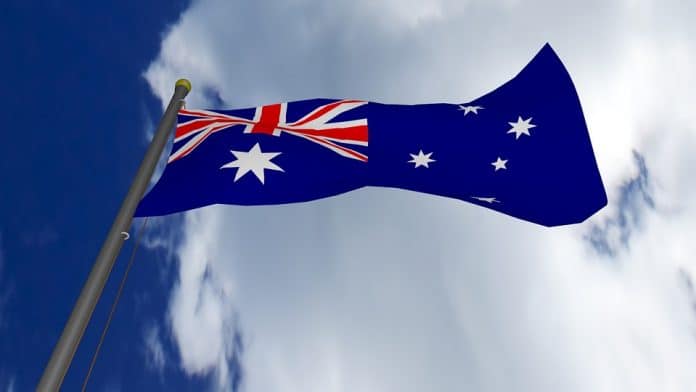 An alternative motion was moved by Councillor Rhonda Sanderson after Councillor David Lowe’s original motion proposed to ask Pyalong Neighbourhood House to forgo next year’s event to a town that hasn’t hosted an Australia Day ceremony during the past three years.

Cr Lowe said council’s Australia Day celebrations have been in Pyalong, Broadford and Seymour in the past three years.

“In the four years of this council, no council Australia Day events would have been held in several other townships that that have capacity to hold them,” he said.

“Without casting any doubt on Pyalong’s capacity or abilities, it is felt in the interests of the populations of the other townships, they should be given the opportunity to hold these events.”

A subsequent notice of motion from Cr Lowe was passed asking for council officers to undertake a review of the Australia Day celebrations allocation process to ensure the events were available to every town and rotated throughout the shire.Cr Lowe said it was unfortunate the process had been problematic.

“It needs to be reviewed and the procedures rewritten to ensure the celebrations are available to the various townships within the shire on an equitable basis,” he said.

Cr David Atkinson said the process was broken and hopefully a review meant council won’t have to revisit the previous motion in future.

“This notice of motion is looking for a degree of inclusiveness throughout the shire,” he said.

Councillors Fiona Stevens and Anne Goble voted against the motion.