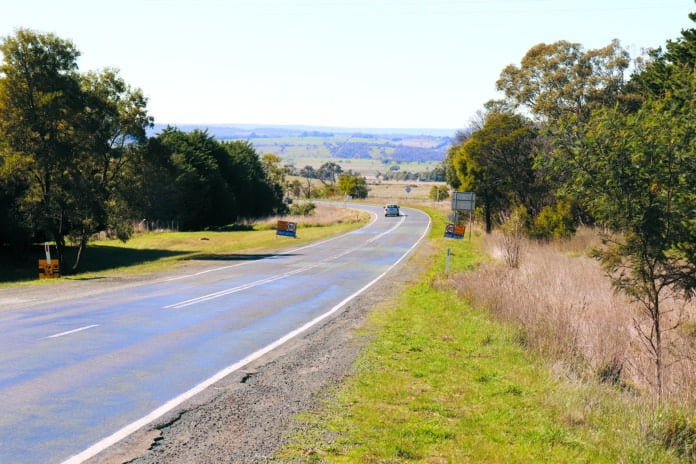 MITCHELL Shire is a key area in the Victorian Government’s planned land release announced on Friday that will see more than 50,000 homes built in 12 new communities.

Up to 50,000 new jobs could be supported when the new communities are complete, with more than 13,000 near Kalkallo and Beveridge.

Detailed planning work will include a mixture of employment, residential and mixed-use neighbourhoods to allow residents to work locally, minimising commutes and allowing families to go to school and work close to home.

The land release follows the government’s release of almost 100,000 lots by the end of 2018, marking a significant boost to housing affordability.

Minister for Planning Richard Wynne said the land release was about creating jobs closer to where people live to cut commute times and let people live closer to work, schools and services.

“These new communities will be well connected and serviced, with the employment opportunities, parks, schools and transport that will make them terrific places to live,” he said.

Mitchell Shire Mayor Bill Chisholm said it was essential that State Government was bringing the new projects forward but called for a greater commitment to building accompanying infrastructure.

“Good planning is essential, but commitment to deliver is just as important to ensure our community needs are met as we grow from 48,000 to 270,000 people over the next 25 to 30 years,” he said.

“Given that Wallan are the focus of the new precinct structure plans, this increased growth also highlights how important it is for the state and federal governments to urgently commit funding for the planned diamond interchange at the Watson Street and Hume Freeway exit.

“We’re also calling on government to ensure they recognise the importance of forward planning for our communities following the recent decision where major developments were approved before the strategic planning for the area was complete.”