Home News The twists of fate 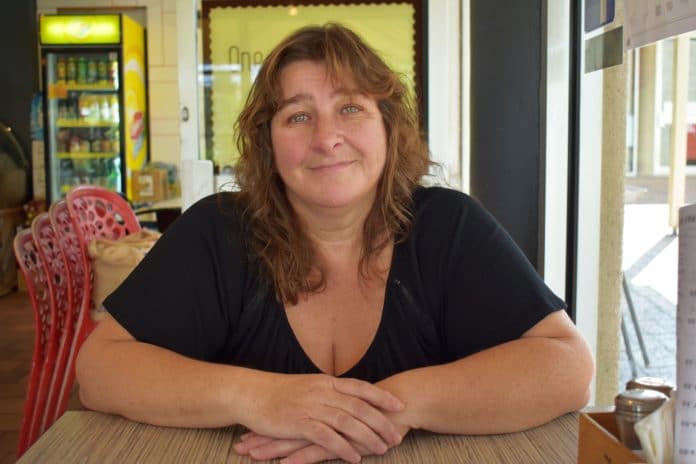 At home with her elderly parents on Saunders Road, Ms Pullar received a phone call shortly after 11.30am from her neighbours to alert her of a fire 500 metres from her property.

“My parents and I packed everything up in case we needed to go and then I went outside to get the hoses and water organised.”

The Pullar family had a 20,000 gallon tank of water on their property that by chance [or fate] failed to work.

“When we opened it up nothing came out – we don’t know what went wrong,” Ms Pullar said.

“We went to the generator and pulled the rope that then broke. At that point I looked at Mum and Dad and said ‘we can’t stay here’ – it was like the universe was telling us to go.”

Ms Pullar packed up the cars and with her two parents, two dogs and cat drove down to the Evacuation Centre in in Kilmore.

Later in the afternoon, Ms Pullar assumed the fire had moved on to Kinglake and wanted to return home.

“We decided we’d try and get back home. It wasn’t until we got closer to home that we realised the extent of the fire,” Ms Pullar said.

Along Saunders Road, homes were completely destroyed but Ms Pullar’s stood intact thanks to firefighters working right on her doorstep.

“We met the fire brigade who had just left our house at the bottom of the driveway,” she said.

“When I got out of the car it was like walking into a furnace – everything was still burning.”

When Ms Pullar finally returned to her home the next day, she was surprised to find a handwritten note from Diamond Creek Fire Brigade on the kitchen bench.

A CFA member wrote: “Diamond Creek Tanker Two and its composite crew were able to protect your home and at times fire was at your door step.”

The note continued to apologise for using her tank water before they had to move on to other properties in further danger.

The note ended with a “P.S Back door was open, we had ran dry of drinking water – $5.00 for orange juice under circumstances hope you don’t mind.”

Ms Pullar remembers her absolute bewilderment at the note and letter left behind.

“I couldn’t believe it. I still have the note and letter framed in my new home,” she said.

Five months after the fire, Ms Pullar continued to search for her cat that had escaped that day.

“I searched everywhere for months. Finally I was walking in Wallan when I saw a photo of my cat on a window at the Wallan Recovery Centre,” she said.

“She had travelled 50 kilometres the day of the fire from Kilmore and we think she tried to return to our old home in Kinglake – she must have been petrified.

“I couldn’t believe that five months later I found her in a cattery. As soon as she saw me she wouldn’t let go.”

Tiffany the cat was 16 at the time of Black Saturday, she went to live on for another seven years.

Looking back on Black Saturday, Ms Pullar reflects on the events that happened that day.

“On the day it seemed like the universe was conspiring against us, but in hindsight it knew better.