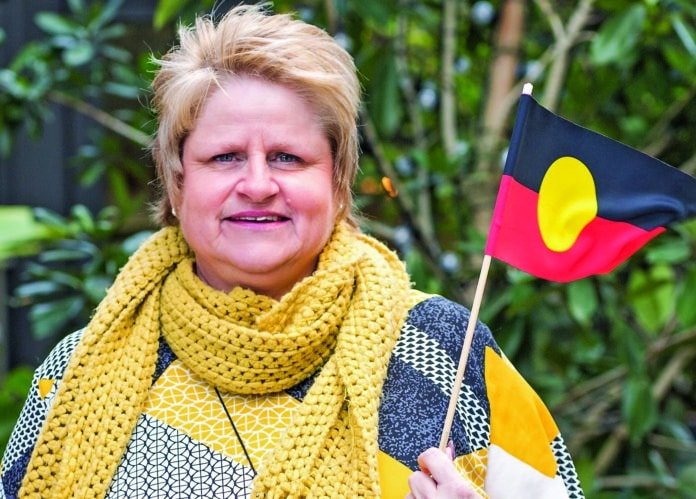 The community-based committee comprised of Aboriginal and non-Aboriginal residents of the City of Whittlesea want the date changed to give space for Aboriginal Australians to mourn a day that represents the start of a dark history for Aboriginal people.

“For Aboriginal Australians, January 26 represents a painful time in history, when Aboriginal people were killed and forced from their homes,” a spokesperson for the group said.

WRG Co-Chair and proud Gunditjmara woman Karen Bryant said that it’s hard to celebrate on a day of remembrance, and this means Aboriginal people in our community can’t participate in a day that’s meant to be for all Australians.

“We’re calling on the City of Whittlesea to stand with Aboriginal residents and make Australia Day a celebration we can all participate in,” Ms Bryant said.

The group to date has gained significant support from the Whittlesea community.

In the first day of the campaign WRG received 500 Facebook likes and hundreds of Whittlesea residents signed up to support the change.

City of Whittlesea Mayor and WRG member Laurie Cox also shared his personal views that Whittlesea needs to have a conversation about change to ensure that Aboriginal and Torres Strait Islanders are included.

“Australia Day means everyone is included no matter what your background,” Cr Cox said.

“Australians leave no one behind, that’s why we need the conversation about change to ensure that Aboriginal and Torres Strait Islander are included with those born here and those who have made the choice to join us all.

“Let’s work on being totally inclusive and respect all views in the debate.”

Council will be going ahead with Whittlesea Australia Day celebrations on Saturday, January 26.