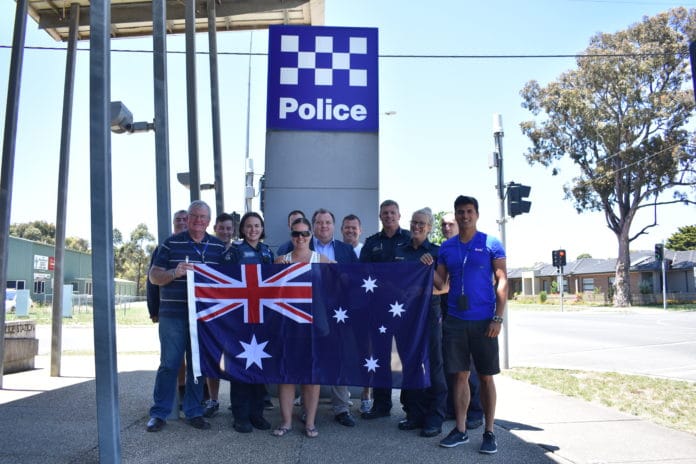 Action may be in sight for Wallan’s Watson Street interchange following the Member for Northern Victoria and Minister for Regional Development, Agriculture and Resources Jaclyn Symes newly instated position and support for the project.

Announced close to 18 years ago, the project aimed to include entry and exit ramps on the south side of the Hume Freeway-Watson Street interchange to help reduce congestion on the existing Northern Highway exit.

Ms Symes said she is determined to resolve the traffic flow around Wallan.

“We’ve [Labor Government] invested $3.8 million to make sure that we find the right solutions,” she said.

“I have advocated strongly for this project and I am pleased to say that this work is well underway, with a business case expected to be completed mid- next year.”

“It’s probably the easiest because you’ve already got a bridge,” he said.

“There’s going to be a massive accident where the lights are – it’ll take the traffic away.”

Mr Mitchell also noted on the extensive developments planned for the Mitchell shire over coming years.

“They [developers] are talking about 120,000 homes between here and Craigieburn, that’s phenomenal. Some of the developers are now saying their 20 year plan is now down to eight years,” he said.

“There’s not just the police station, there are the Fireys and houses as well,” he said.