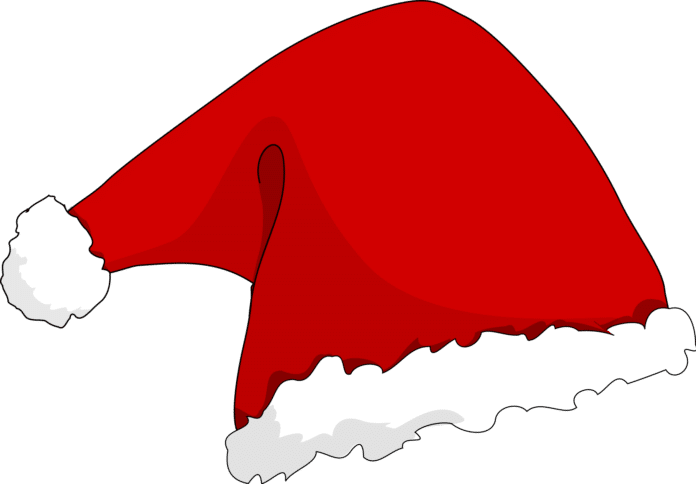 A WOODEND man has been arrested after allegedly becoming stuck in the chimney of a Lancefield pharmacy on Monday night.

The police were initially called to the store about 10:30pm after the alarm was set off.

Not long after the would-be thief became trapped inside the chimney and police were called for assistance.

Emergency services helped remove him from the chimney, before police took him into custody.

He was charged with burglary and bailed to appear at the Kyneton Magistrates’ Court on February 4, 2019.

Read our next issue to find out more