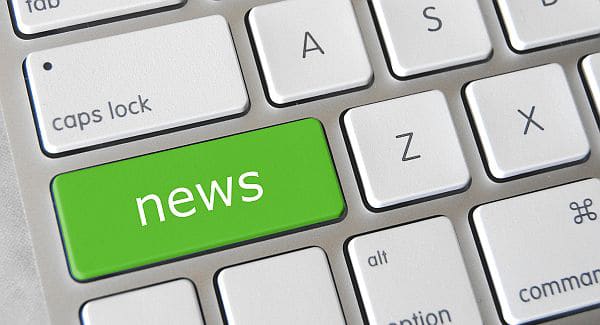 LIBERAL Party candidate Meralyn Klein has been disendorsed by her party following claims of an assault and rape threat made in an anti-Muslim video.

In the video, Ms Klein said she and her daughter were assaulted by two teenage boys from a neighbouring business.

Ms Klein did not describe the background or religion of the alleged attackers, but did say the teenagers ‘were not so happy with two blonde women running their own restaurant’.

However words added in post-production said, ‘they were Muslim…’ and ‘#muslimban’.

Ms Klein told the North Central Review she filmed the video on Wednesday (November 14) with the intent of highlighting crime and violence against women, not speaking out against anyone.

“It’s coming up to White Ribbon Day so I wanted to do a video that highlighted crime,” Ms Klein said.

Ms Klein said Mr Yemini never divulged to her that he was a member of the Australian Liberty Alliance and filmed the video with the understanding that she and the Liberal Party would have the opportunity to approve of it before it was published.

Ms Klein said she was not aware of Mr Yemini’s political affiliation despite Mr Yemini wearing an Australian Liberty Alliance polo shirt and carrying a microphone with the party’s logo.

“I actually didn’t notice it. I didn’t even look to be honest,” she said.

Late Wednesday night, Ms Klein said her daughters made her aware of the video, after which she contacted Mr Yemini through a ‘friend of a friend’, threatening legal action if he did not take the video down.

Ms Klein said the video was taken down Wednesday night before being posted again on Thursday.

Ms Klein added reports of a deal between herself and the Australian Liberty Alliance were completely false.

“[The Australian Liberty Alliance] is last on my ticket and, if you think about it, as the then Liberal Party candidate who preferenced his party last, why on earth would I support him?” she said.

“The reality is I don’t care what colour you are, red, white, blue or purple, the reality is crime is crime and the people who commit crime should do the time.

“I have no affiliation with his party and I certainly don’t endorse the rubbish he put on top of it.”

Despite being disendorsed, Ms Klein will still appear on the ballot as a Liberal candidate as she was disendorsed after pre-polling had already started.

If Ms Klein is elected, she would be elected as an independent despite appearing as a Liberal candidate on the ballot.