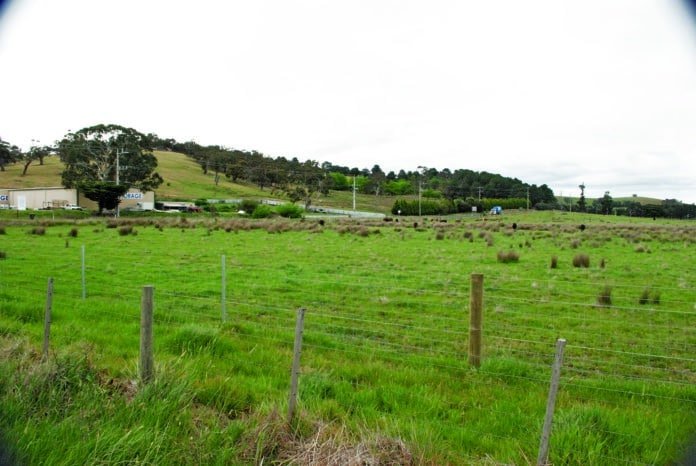 THE Victorian Civil and Administrative Tribunal (VCAT) decision to overturn Mitchell Shire Council’s refusal to grant a permit for the planned clay quarry in Wallan has been described by councillors as the worst planning decision in decades and a disaster waiting to happen.

As a result of the decision council will put pressure on the Minister for Planning for changes to the planning schemes to protect land within the urban growth boundary.

The move, if successful, will prevent what council sees as disruptive land uses such as extractive industries from locating within these precincts.

“It (the VCAT decision) is a ridiculous scenario – it is good planning chucked out,” Cr Stevens said during discussions at the October council meeting.

“What it does send is a clear message to the state government to get on with these ramps at Watson Street,” she added referring to the long-promised Hume Freeway interchange.

Cr Bob Cornish added his concern on the impact of quarry vehicles on other local roads saying that VicRoads advice to VCAT during the hearing as yet another case of “VicRoads not doing its job properly again,”

“Among other things will put terrible pressure on the roads. Spring Street has got to realise the problems it and its agencies have caused,” Cr Lowe said.

It would appear that Cr Lowe’s and Cr Cornish’s concerns have some substance. The VCAT decision states that once the quarry is operational there will be 140 trucks a day coming and going from the facility – many with backfill material.

Despite concerns expressed by Mitchell Shire Council at the hearing, the VCAT members have stated that the Epping Kilmore Road – which will be the main arterial used between Wallan and the Austral Bricks plant at Wollert – is, according the VicRoads, capable of carrying vehicles up to B-Double size.

VicRoads advice that also stated that the road presently carries a daily volume of 2600 vehicles – there was no breakdown given as to the type and size of these vehicles. However, anecdotal evidence would suggest that the majority are cars and light commercial vehicles.

“The additional 140 truck movements represent an increase of 5.4 per cent over the current daily volume which is well within the design capacity of the road,” the VCAT decision states.

Cr Rob Eldridge said that VCAT was defending its decision because it claimed it was for the greater good for the Victorian community.

“This may be so but it is our community that will be suffering. If it is for the greater good as VCAT claims then the wider Victorian community should contribute to make sure Wallan’s infrastructure is in place to deal with this mess,” he said.

In addition to the planning changes council will press government on the completion of the Watson Street interchange and other infrastructure measures to enable the area to handle the increase in heavy vehicles.

Cr Bob Humm suggested that all election candidates should be questioned on their position on the VCAT decision.

“It’s close to the area that the government itself wants developed as a transport hub. The candidates would be very foolish if they did not pick this one up he said.

“This quarry will have an impact on people’s health and no doubt diminish property values. Then again VCAT has become the developers’ rubber stamp,” Mr Mawhinney wrote.