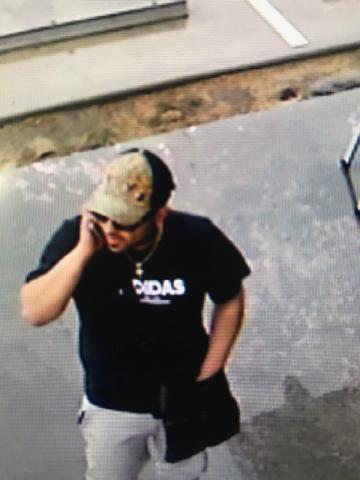 UPDATE: Police have released images of the man police believe can assist with their enquiries.

POLICE are currently searching for an offender who stole a car containing an eight-week-old baby this morning (August 31).

Investigators have been told the Hyundai Tucson was taken from the vicinity of a medical centre on Bush Blvd, Mill Park around 10.20am.

The car was later located at a Home Maker Centre at 10.40am on Plenty Road, Mill Park with the baby boy who appears to have been unharmed and asleep in the car.

Police are searching for a man perceived to be Caucasian, with light olive skin, wearing a black t-shirt with white motive on the front, a Khaki coloured baseball cap, sunglasses,  grey tracksuit pants, white runners and appears to be carrying a sachel or handbag and has a medium build.

His Last known direction was west from the intersection of McDonalds and Plenty Roads.

Anyone with information is urged to call 000.