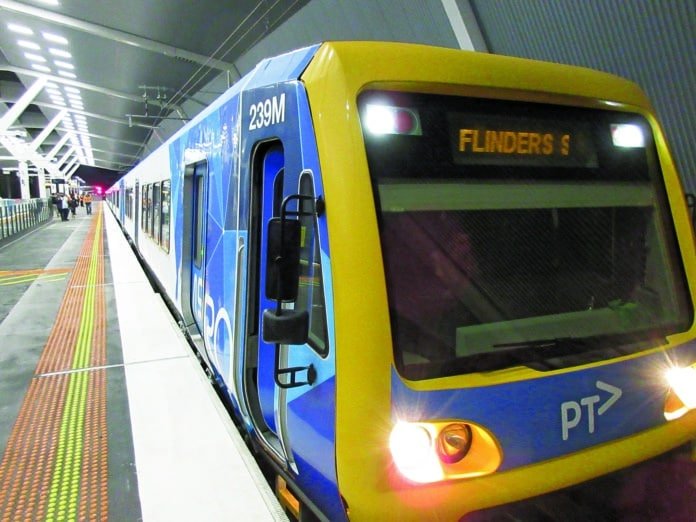 The $600 million rail extension with three new stations at Mernda, Hawkstowe and Middle Gorge will make it easier for local families to travel.

More than 100 young apprentices, cadets and trainees have worked on site, many for whom this has been their first role in the industry.

Finishing touches, such as landscaping around the stations, will continue to be made over coming months.

The three new stations are expected to cater for up to 8,000 commuters a day, using 2,000 new car parks to help ease congestion along Plenty Road. New shared walking and cycling paths will connect the stations and provide alternative transport options.

Mernda Station will give passengers access to 982 services to the city every week, with two new and seven realigned bus routes connecting passengers with the three new stations on the Mernda line.