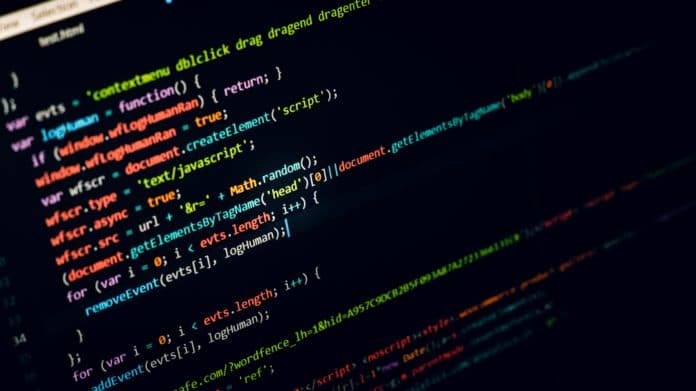 RESIDENTS in Gisborne and Riddells Creek have expressed their concern with the quality of service the National Broadband Network (NBN) is delivering.

Federal Member for McEwen Rob Mitchell said the government’s technology choices have split communities into ‘haves and have nots’.

Riddells Creek resident Jim Walker told The Free Press he will be forced to switch to a fixed wireless NBN service, which is significantly slower and more expensive that his current ADSL2+ service.

“Right now, I get 1.5TB of downloads for $70 a month but when NBN comes along, I’ll be going onto fixed wireless and the best I can work out is I would be getting 200GB for the same price,” he said.

“Because of the signal strength, I’m estimating the speed I’ll be getting will be half of what I get with ADSL2+. I currently get 5-6Mbps in the evenings, which is just okay for streaming video.”

“The fixed wireless services will provide customers with download speeds of 12Mbps, while customers with fibre will enjoy 100Mbps – and in some cases, we’re talking people living across the street from each other,” he said.

“This significantly impacts regional Australia which has been left stranded on slower speeds and poor service.”

Of the 1499 households in Riddells Creek, 58 per cent will be connected via Fibre to the Node (FTTN) and 42 percent via fixed wireless with only a small portion of the Rangeview Estate receiving Fibre to the Premise (FTTP).

Some residents bought houses in the estate under the impression their properties would be connected to the FTTP network but recently checked the rollout map to find their property had been switched to the FTTN despite being much closer to a FTTP cabinet.

Gisborne residents who weren’t content with their FTTN service banded together to look at installing FTTP to their ten properties.

In 2013, Prime Minister Malcolm Turnbull said households or small businesses would have the option to pay around $3000 to upgrade their existing copper connection to fibre.

The quote the group received said it would cost a total of $85,264 to upgrade the properties’ connections.

“I spoke to one Sunbury resident this week who was quoted $13,746 to switch his property from copper to fibre. It’s a mess, the government’s maths on this seems to be entirely made up and the ones who are left in the lurch are small businesses and families in our communities,” he said.