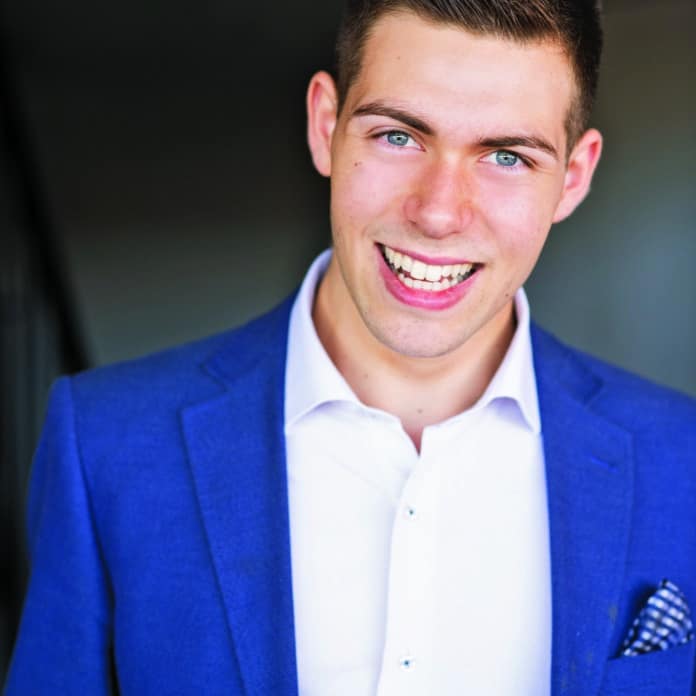 A NIGHT of jazz and musical theatre in Kyneton is raising money to implement anti-bullying and cyberbullying programs in schools.

Thomas Currie’s show, The Curtain Rises, features the 19-year-old and pianist Geoffrey Scarlett performing music from the golden age of jazz and musical theatre and will play for one night only at Kyneton’s Bluestone Theatre on Saturday, August 18.

The proceeds of the show will support the charity Bully Zero which is Australia’s leading charitable organisation to tackle bullying in our communities.

“The cause itself if something that’s so prevalent now because there are more platforms that kids in that age group can get bullied on,” Mr Currie said.

“Now we have cyberbullying, which is hard because parents don’t know it’s happening, particularly on things like Snapchat because it disappears.”

Mr Currie said the idea for donating proceeds to Bully Zero came from while he was an artist in residence at primary schools, directing their musicals.

“What came out of that was I built a good report with students so I went back and talked to Grade 6 students and talked about transitioning to Year 7,” he said.

“I ran workshops because I found that transition difficult, I personally got bullied in Year 7. What came out was an overwhelming positive response from parents and staff saying how I really affected the kids in positive way.”

Through the workshops, Mr Currie identified bullying as a massive issue so he teamed up with Bully Zero to make a difference for many kids and teens around the country.

Mr Currie is debuting the show in Kyneton before taking it to Melbourne in December, as he has a personal connection to the town after attending family reunions in the Botanical Gardens in his youth.

Tickets for The Curtain Rises are $23.50 or $17.50 for concession and can be purchased at www.thomascurrie.com.au