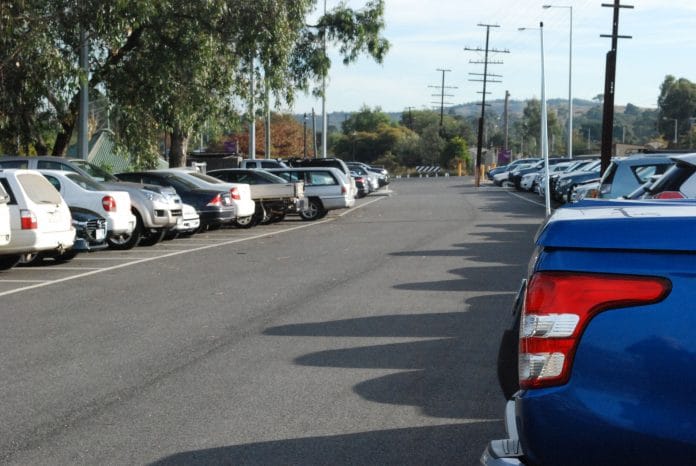 THE car park at Wandong Railway Station is bursting at the seams while just 11 kilometres up the road at Kilmore East, the new car park extension contains – on a good day – one or two cars.

The rapid growth along the Seymour line corridor is putting pressure not only on the capacity of trains themselves, but on parking in places like Wandong.

A survey of V/Line commuters at Wandong revealed a high percentage of Kilmore commuters are boarding the V/Line service at Wandong – the reason being the massive difference between fares to Melbourne at the two stations.

A visit to the Public Transport Victoria website reveals the daily adult fare from Wandong to Southern Cross station at $8.60, while the same fare from Kilmore East is $23.20 – making the 11 kilometre drive financially viable. Even the myki 325-day pass represents a difference of $1294 between the two stations.

The issue at Wandong is that commuter car parking is now spilling out onto neighbouring streets – the most impacted are being the area opposite the station on the Kilmore Epping Road.

The total number of car parking numbers at Kilmore East stations is 166 – with close to 60 of these vacant on weekdays. There are approximately 80 formal commuter car parking spaces at Wandong station, all fully occupied on a daily basis Monday to Friday.

Member for Northern Victoria, Jaclyn Symes said to the North Central Review that she understood that the Kilmore East station was selected for a car park upgrade based on a state-wide audit of carparks that looked at available land, capacity and demand.

“The Andrews Labor Government has invested in car parks across the metropolitan and regional network to make it easier for Victorians to park and ride,” she added.

Member for Euroa, Steph Ryan sees it differently, saying that the Andrews government is failing to keep up with population growth north of Melbourne.

“Mitchell is one of the fastest growing municipalities in Victoria and the government should investigate extending Zone 2 to Kilmore East to alleviate pressure on parking at Wandong,” Ms Ryan said.

The North Central Review asked Ms Symes’ office for a comment on the idea of extending Zone 2 to Kilmore East. A response had not been received at the time of going to press.