Home News Community Bypass is back 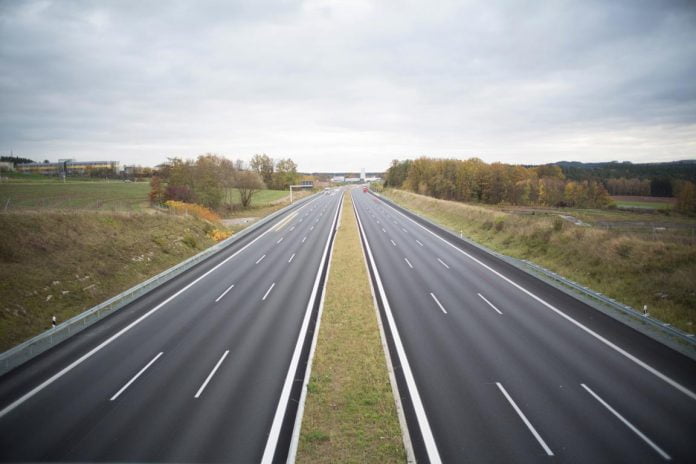 By Joshua Wells and Ian Blyth

THE Kilmore bypass is back on the government’s agenda with $20 million allocated for land reservation in tonight’s state budget, potentially bringing the community closer to a truck free town.

Member for Northern Victoria Jaclyn Symes revealed to the North Central Review VicRoads is currently consulting with land owners near the chosen Western Route, north and south of the Kilmore Wastewater Management Facility, to bring certainty to landholders.

Ms Symes said residents had expressed their concerns over the proposed route as discussions have raged for nearly 20 years.

“The community rightly are very frustrated by the process. This has been talked about by the Kennett Government in 1999… people have been talking about it for a long time,” she said.

More like people have been waiting for it for a long time. Since the Kennett years the Bracks, Brumby, Baillieu, Napthine and Andrews governments have danced around the issue.

There was a glimmer of hope eight years ago when Ted Baillieu pledged to build a $130 million bypass to take trucks off the road through Kilmore and Wallan.

Under Baillieu’s proposal, construction on the bypass would begin in the 2013-14 financial year and would be finished by 2017. However the 2014 state election put an end to that promise.

That was until the Minister for Roads, Luke Donnellan, visited Kilmore in March 2016 to confirm the western route.

Since then concepts have change dramatically. There was the brief dalliance with an entry to the bypass at Wandong, several route changes to avoid the GV Water treatment plant at Willowmavin and the virtual removal of Wallan from the plan, with the replacement of a duplicated Northern highway for the latter.

It is important to note that no significant funding has appeared in a state budget for the actual construction of the bypass.

“So far the roundabout (north of Kilmore) is the only thing which has been built to connect to the bypass. People want trucks out of Kilmore and, finally, a significant investment of $20 million demonstrates we are committed to getting on with this and bringing some certainty to the community,” Ms Symes said.

“The land acquisition process is quite lengthy, it is a good sign to have the funding to progress that, but the project isn’t shovel ready yet. This progresses it to the next stage and we will be in a strong position for full project funding… this is something which is on track.”

A VicRoads document obtained by the North Central Review shows two alignments to the north of Kilmore, both bypassing the original route that took in the GV Water wastewater treatment facility. A bypass around the bypass if you will.

The route to the north cuts through farmland before running parallel to Boundary Road and meeting with the existing roundabout at the Broadford road intersection. The second route to the south of the treatment plant cuts through land between Costello’s Road and Willowmavin Road to meet the highway at a proposed roundabout on the Northern Highway.

Seymour Show forging ahead as planned