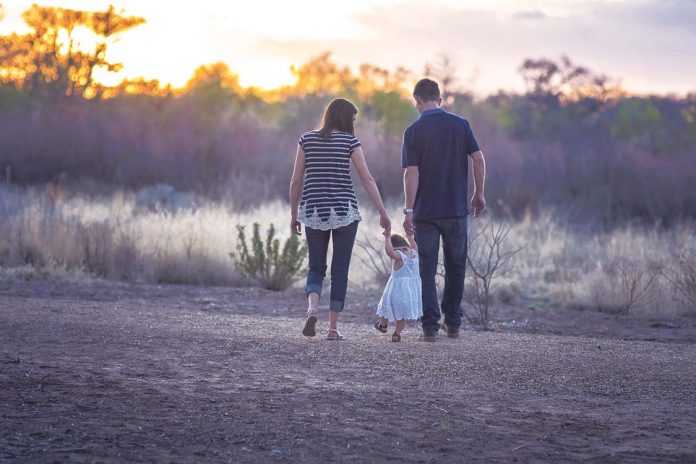 THE health of Australia’s pregnant women and their babies has improved across a range of health indicators, with infant death rates and the rate of women smoking during pregnancy on the decline, according to a new report from the Australian Institute of Health and Welfare (AIHW).

The report, Child and Maternal Health, presents findings on four indicators measuring the health of babies and their mothers: infant and young child deaths, the rate of newborn babies who are of a low birthweight, mothers smoking during pregnancy, and mothers attending antenatal care services during the first trimester of their pregnancy.

The report shows that despite generally positive results across these indicators nationally, these positive trends are not seen equally across Australia’s 31 Primary Health Network (PHN) areas.

“For example, while nationally there has been a consistent decrease in the proportion of mothers smoking during pregnancy—falling from about 1 in 7 mothers in 2009 to 1 in 10 in 2015—rates in some PHN areas are nearly 18 times as high as in others,” AIHW spokesperson Anna O’Mahony said.

“The other indicators also varied, but to a lesser extent, with rates up to 3 times as high in some PHN areas”.

Northern Sydney PHN area (which includes the suburbs of Manly, Hornsby and Avalon) recorded the lowest rates for three of the four health indicators: low birthweight babies (4 per cent of all births), mothers smoking during pregnancy (1 per cent of mothers) and deaths among infant and young children (2 deaths per 1,000 live births).

In contrast, Northern Territory PHN area (which covers the whole of the Northern Territory) had the highest rates for two indicators low birthweight babies (8 per cent of births) and infant and child deaths (8 deaths per 1,000 live births).

In general across all indicators, Aboriginal and Torres Strait Islander mothers and babies and those outside metropolitan areas recorded poorer results.

“While about 1 in 10 Australian mothers smoked during pregnancy overall, the rate was much higher for Aboriginal and Torres Strait Islander mothers, of whom almost half (46.5 per cent) smoked at some point during their pregnancy.”

The AIHW reports on a range of topics relating to the health of mothers and their babies, but Ms O’Mahony noted that there is more to learn.

“This includes improving data on mothers” experiences with domestic violence, mental health issues, and alcohol consumption during pregnancy,” she said.

The AIHW will next month be releasing its first report on the health and wellbeing of teenage mothers and their babies.