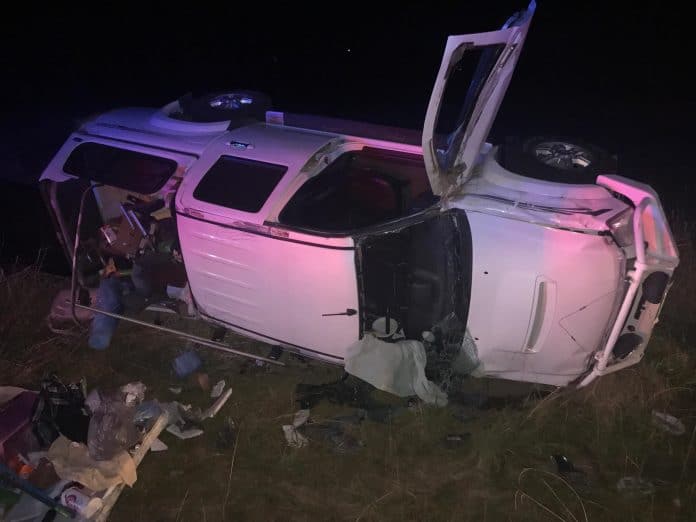 A 32-year-old Nunawading man was arrested in Whittlesea this morning following an accident on April 8 along Plenty Road.

Police allege the man’s car had been erratically overtaking a number of other vehicles along the road, causing a couple to crash with one taken to hospital.

The man will front Heidelberg Magistrates’ Court on September 12 charged with reckless conduct endangering life, driving in a manner dangerous, unsafe overtaking and leaving the scene of an accident without rendering assistance.

“Another car, which had been travelling along the same road, swerved to avoid a collision with the vehicle and subsequently crashed into a culvert,” a police report revealed.

Ms Vandermeulan was transported to hospital with cuts and bruises and concerns over her lower back.

She said after the crash she felt lucky to be alive.