Home News Back in the day 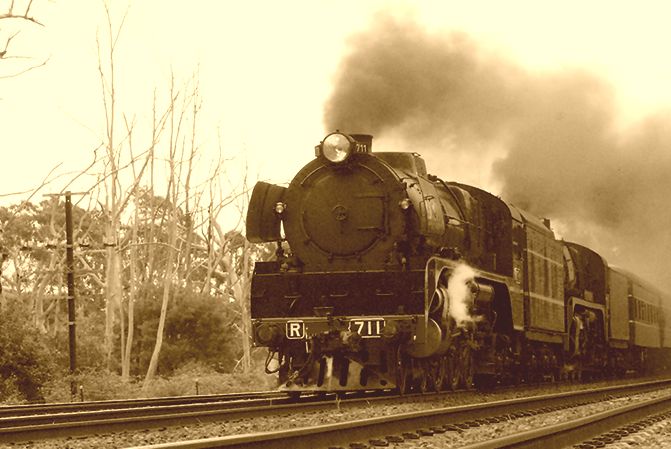 Kilmore Free Press
Thursday, February 26, 1948
Appeal to shooters
Spotlight-shooters were put on the spot themselves recently when the Australian Primary Producers’ Union claimed that spotlight shooting – especially from cars – was the sport of many irresponsible and inaccurate marksmen who would shoot at everything – even a farmer – that came within a range of rifle and spotlight.

Kilmore Free Press
Thursday, February 26, 1970
Ratepayers to foot the bill
Kilmore Water Trusts new storage basin near the town, which has failed on two occasions, is to again be repaired and ratepayers will foot the bill by way of increased rates to cover the cost of loan redemption.
At last week’s meeting of the Trust, it was reluctantly decided to go ahead with the work, for which a tender of $72,000 had previously been accepted.

Kilmore Free Press
Wednesday, February 23, 1983
Tougher bans on water use
Consumers supplied with water by the more and District Waterworks Trust face even tougher restrictions and rationing as from Friday of this week. Since December 9 the trust has limited domestic use of its water to 700 litres (154 gallons) per person per week. From this Friday the new limitation will be only 420 litres (92 gallons) per person per week. The extremely serious situation of the water supply for the townships of Kilmore, Kilmore East, Wallan, Wandong and Heathcote Junction is evident from the declining levels in the storages.