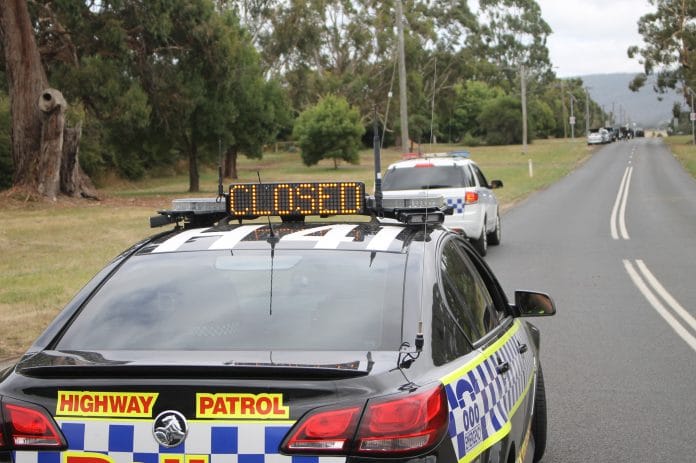 Police have arrested two people in connection with the incident in High Street, Lancefield earlier in the week.

It is believed that the victim who fled the house after shots were fired and the two alleged offenders were known to each other.

INVESTIGATIONS are underway after police executed an operation on High Street, Lancefield on Tuesday.

Police attended the address following reports of a man armed with a firearm at about 9am.

Police began calling out to anyone inside after shutting down a portion of the road.

After receiving no response, police entered and cleared the property about 1.20pm, establishing there were no occupants inside.

The investigation is ongoing.