THE Victorian Civil Administrative Tribunal (VCAT) has ruled against the application for poker machines at the Commercial Hotel in South Morang.

The verdict, which was handed down before Christmas, upheld a decision by the Victorian Commission for Gambling and Liquor Regulation (VGLR) to refuse the application for 40 electronic gaming machines to be installed at the Commercial.

In December 2016, Woolworths owned Australian Leisure and Hospitality Group (ALH) was refused an application to install the machines by the VCGLR, the independent statutory authority that regulates and approves poker machine licenses.

Following this refusal, ALH Group sought a review of the decision at VCAT together with the planning permit that was refused by council in March 2017.

City of Whittlesea Mayor, Cr Kris Pavlidis applauded VCAT for upholding the VCGLR decision and said the decision was a win for the community, with 40 less poker machines to be installed in the municipality.

“Should ALH Group have won this hearing, there would have been a total of 711 poker machines in the City of Whittlesea,” she said.

“We just can’t afford any more machines in our vulnerable community.”

“We know from our communities and the losses sustained, that pokie machines are harming the fabric of our society. The ripples are felt through not just the person who loses, but family and friends, neighbours, workplaces and businesses.”

“We commend VCAT for this decision and for recognising the VCGLR’s original outcome.”

Currently, the City of Whittlesea is home to four of Victoria’s top 10 venues for poker machine losses. In the last year $107 million was lost by residents on poker machines, which equates to $293,136 lost every day. 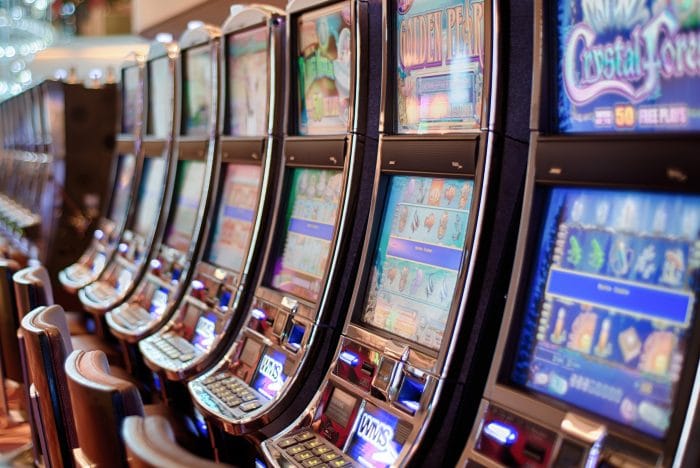 Alliance for Gambling Reform spokesperson and ‘Say No to Pokies’ advocate Susan Rennie said she was delighted with the judgment.

“I’m delighted with the outcome; it is a real win for the community of Whittlesea, particularly residents of South Morang,” Ms Rennie said.

“I think it’s an important decision to ensure millions of dollars will remain in the pockets of families in Whittlesea and also the community has a pub to go to that doesn’t have poker machines.”

Pointing that half of the municipalities loses already come from pubs owned by Woolworths including the Bundoora Hotel, The Excelsior Hotel in Thomastown and the Plough Hotel in Mill Park, Ms Rennie said it was ‘pure greed’ of the ALH Group to want more poker machines in the City of Whittlesea.

“Woolworths must have spent half a million dollars fighting this application when they should have taken note of what the community wants. They should stick to supermarkets and get out of the pokies business.”

“The VCAT decision is a win for the City of Whittlesea as the municipality already experiences so much harm from poker machines.”

Local resident Chandana Rao gave evidence at the tribunal hearing and told the Whittlesea Review she was happy with the decision by VCAT.

“I’m really happy because I’ve been there since the beginning of the campaign,” Ms Rao said.”

“It’s a better outcome for the community, and for people who are worried about the effect of pokies in the community.”

ALH was contacted for a response.