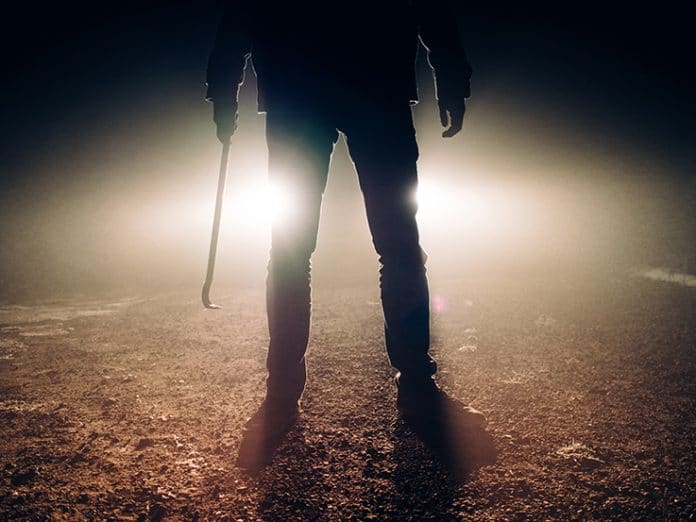 A 28-YEAR-OLD Doreen man has been arrested following a spate of ram raids and burglaries in recent months.

The Doreen man has been charged with multiple counts of burglary, theft of motor vehicles, property offences and assault police. The Doreen resident has been remanded to appear at Ringwood Magistrates Court on January 10, 2018.

The Eastern Region Crime Squad and Echo Task Force members arrested the Doreen man alongside two other offenders during a burglary in Euroa on January 5.

During the arrest, at about 2.45am, two police vehicles were rammed by the offenders driving an allegedly stolen Kia Cerato.

Two of the three men are believed to have been involved in a series of burglaries and ram raids in Kinglake, Nagambie, Yea, Bundoora, Doreen, Epping, Mitcham, Healesville and other metropolitan areas.

The 25-year-old from Preston has been charged with multiple burglaries, theft of motor vehicles, property offences and assault police and will appear at Heidelberg Magistrates Court on January 19, 2018.