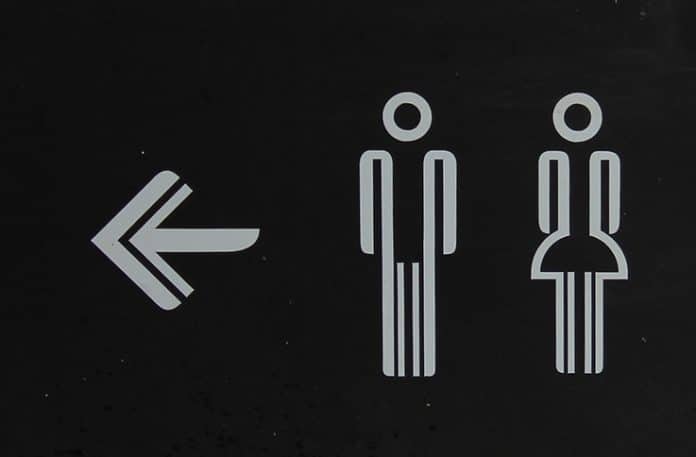 LANCEFIELD and Riddells Creek CFA brigades and the Lancefield Football Netball Club are part of a new three-year action plan that will empower local brigades and sporting clubs to be more gender equal and family friendly.

Following the success of the pilot program, the partnership received $140,000 from the Victorian Government and has developed a three-year action plan to support their ongoing work.

The action plan focuses on strengthening gender equality, inclusion and fairness in organisations through their participation on the Rural Challenge Gender Equality Leadership Program.

It also focuses on strengthening the partnership’s capacity to support and promote gender equality work.

“We all have a role to play in improving gender equity and preventing violence against women and we can do this by working together to make our local brigades and sports clubs more welcoming and inclusive for all,” Ms Anderson said.

Regional General Manager of AFL Central Victoria Carol Cathcart believes the AFL and the CFA should take the lead on actions to improve and promote gender equality in regional and rural areas.

CFA brigades and sports clubs are encouraged to participate in the leadership program because they are hugely influential places in their local communities, are generally male-dominated and places where strong leaders can drive social change.

Participants attend a series of workshops designed to empower leaders to improve gender equality in their organisations.

The Rural Challenge Gender Equality Leadership Program will run in the Macedon Ranges region in the first half of 2018.

Ten local brigades and sporting clubs from the Macedon Ranges and City of Greater Bendigo participated in the pilot program earlier this year and have started making changes to their organisations.

CFA brigades and sporting clubs interested in participating in the program should contact Jessica Crofts on 5422 0333 or via jcrofts@mrsc.vic.gov.au

Macedon kinders to reopen this week

Pokies push goes up a gear