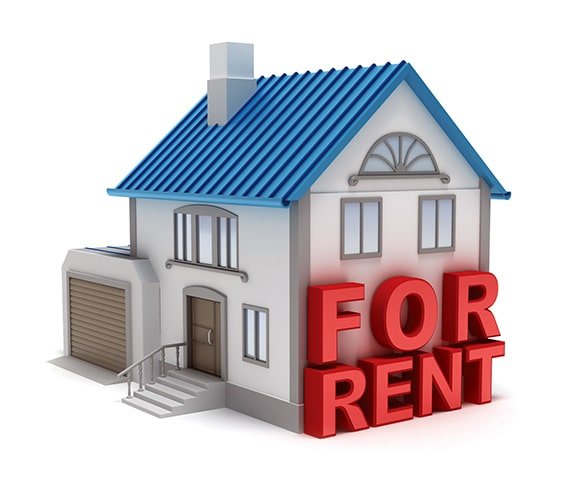 WHILE rents have remained relatively stable across the state, popular property types have experienced solid rental growth in the year to June 30.

The latest REIV data shows two-bedroom units recorded the state’s highest weekly rental increase, up 4.2 per cent over the year to $250– a $10 weekly increase on the same period last year.

The City of Ballarat was the main driver of this growth with rents in the municipality also increasing by more than four per cent on June 2016 figures. Wendouree was one of the top performing for investors of this property type with the weekly median rent increasing 15 per cent over the year to $230.

For more information on weekly median rents by town or region, visit reiv.com.au.