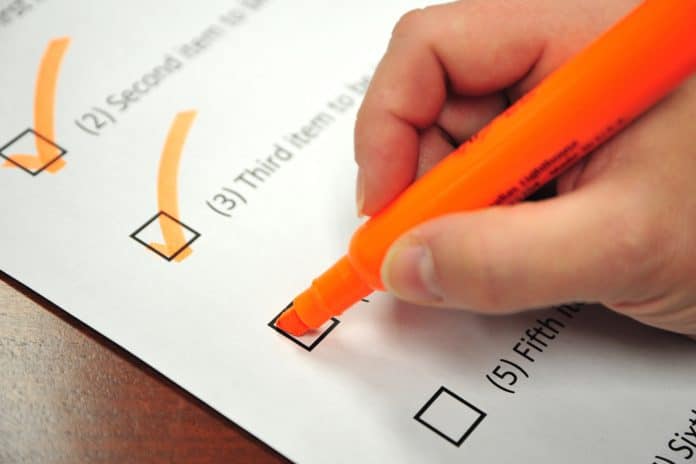 Twelve months ago nobody would believe it could happen but the 2017 Community Satisfaction Survey results for Mitchel Shire tell otherwise.
In an amazing turnaround council’s overall direction measure leapt from an all-time low of 37 in 2016 to 53 points this year with the dramatic 16 point improvement placing Mitchell one point above its Large Rural category average and equal with the state-wide score.
It was the South Ward in 2016 that performed the worst with an embarrassing 34 point result for overall direction – will below the shire and state averages. A 19 point turnaround this year sees the ward result on parity with the state-wide score.
The 2017 Community Satisfaction Survey is a state-wide telephone survey of residents from 68 council conducted by the State Government.
Residents provide their opinion on topics including council’s overall performance, community consultation and engagements, advocacy and customer service.
The report provided to council stated that Mitchell Shire’s results were a ‘statistically significant improvement on the 2016 result.